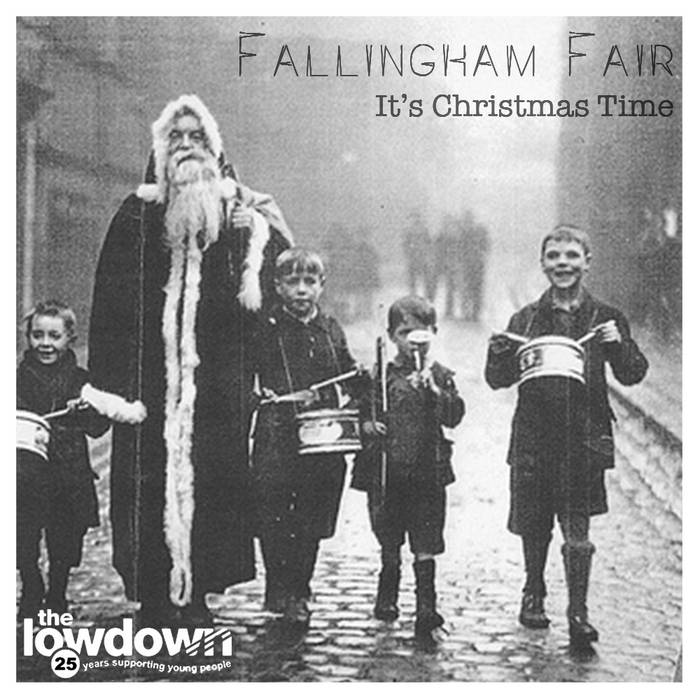 “It’s Chistmas Time” is about the importance of coming home to your family and friends at christmas. This is the reason Fallingham Fair are releasing the single with all profits going to The Lowdown, a Northampton based charity which helps young people dealing with homelessness along with lots of other support services.

Fallingham Fair would like the thank The Lowdown, Northampton for allowing them to raise funds for the great work they do with this release.
www.thelowdown.info

Bandcamp Daily  your guide to the world of Bandcamp

Featured sounds by K.Spark and WIZDUMB, plus Basi joins the show to discuss his latest release.