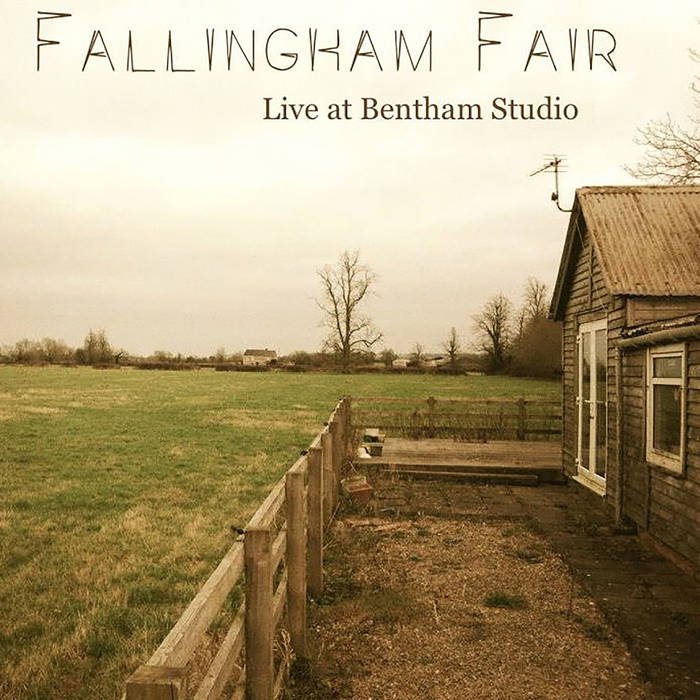 Following the success of their album “Songbook”, Fallingham Fair were invited to record a Live E.P. with three accompanying videos filmed at Bentham Studio, Wiltshire.

The Pop-Folk trio consisting of Fred Claridge (Vocals, Guitar), Aoife McCauley (Vocals, Percussion) and Tim Gilvin (Vocals, Keyboard) are quickly making a name for themselves on the folk/indie scene having recently moved to London. Their three-part vocal harmonies and unique blend of song-writing styles has seen them getting regular airplay on BBC Introducing, BBC 6Music and a feature on Channel 4’s Sunday Brunch as well as live shows across the country.


Check out the accompanying videos:

All songs written and performed by Fallingham Fair.

Bandcamp Daily  your guide to the world of Bandcamp

Featured sounds by K.Spark and WIZDUMB, plus Basi joins the show to discuss his latest release.